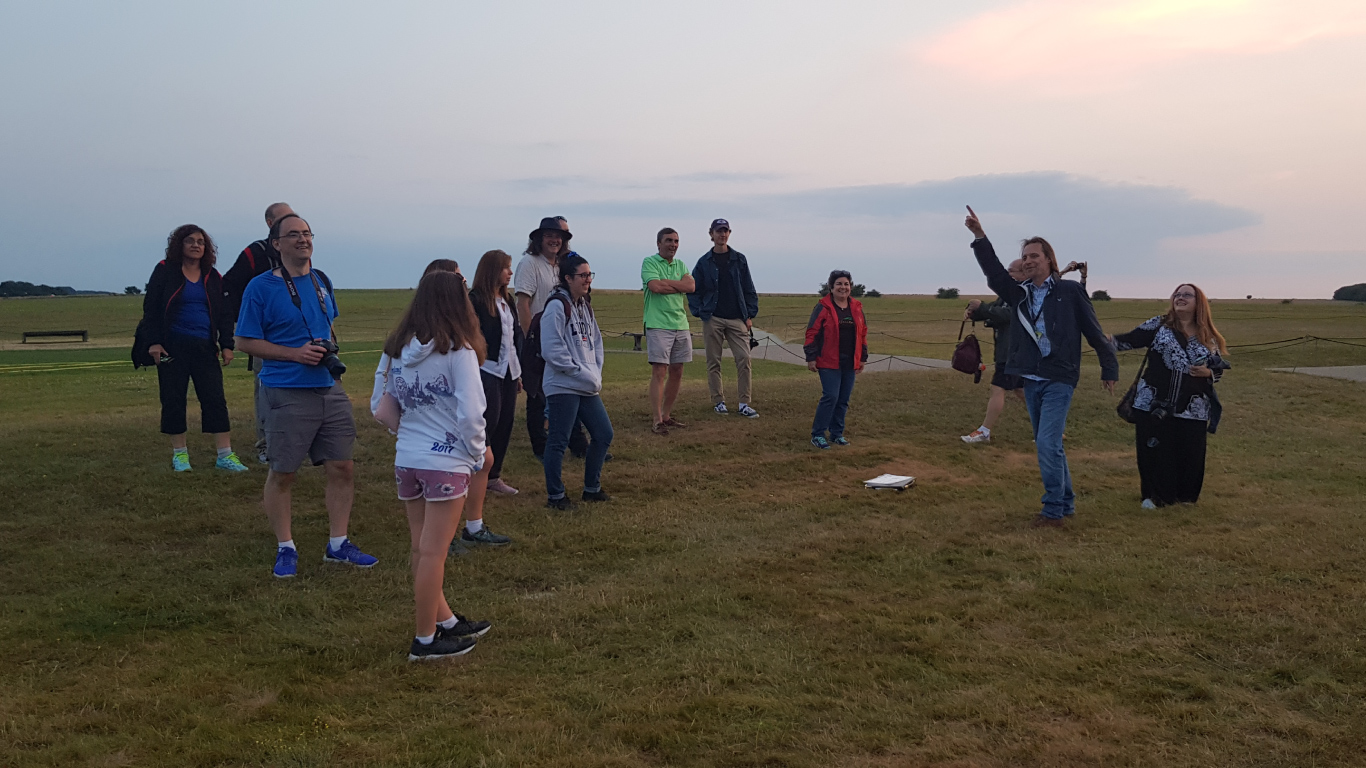 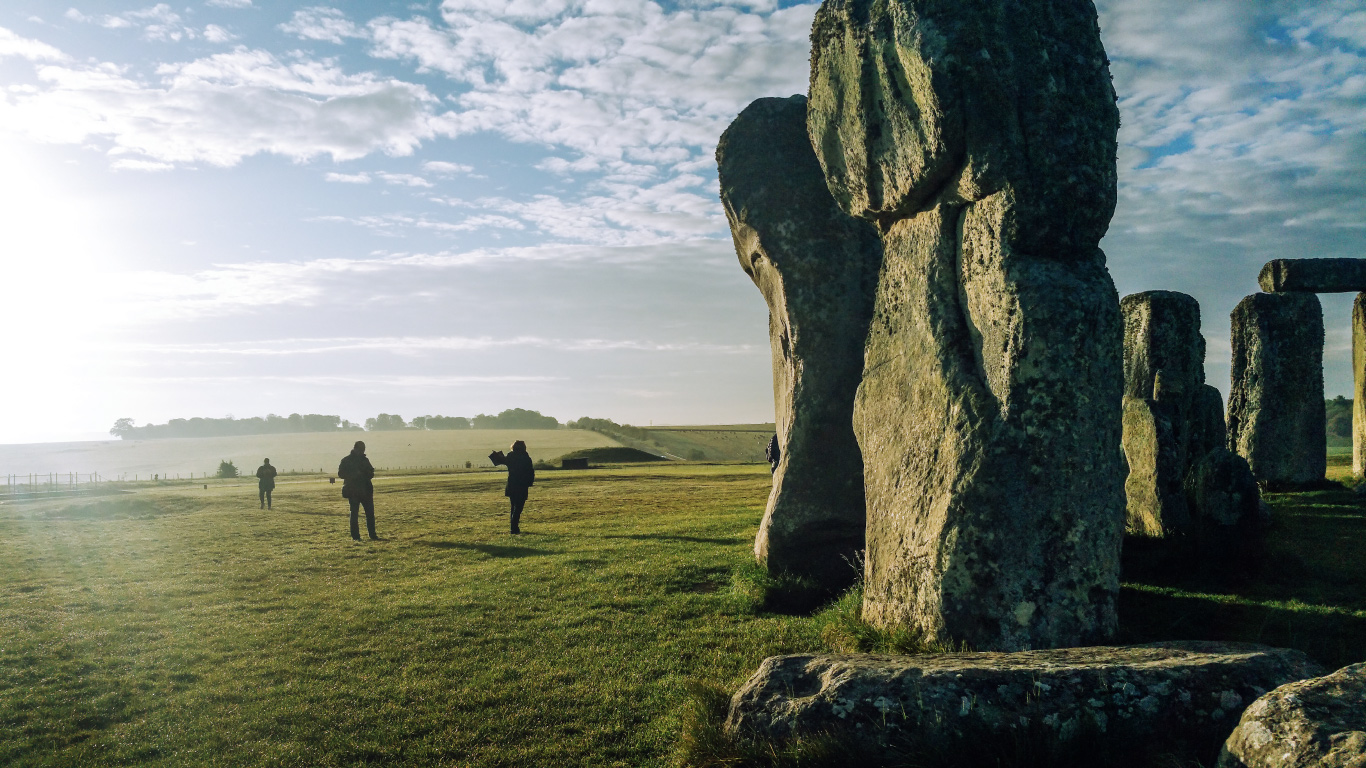 Stonehenge Landscape, Monument and Visitor Centre. These walks provides you with spectacular views of the Stonehenge area rarely seen by the millions of people who visit the monument each year. This really is a wonderful walk with some tantalising glimpses of the Stone Circle as you approach.

Did you know the famous stone circle is surrounded by other prehistoric monuments, which are all part of the Stonehenge World Heritage Site?

Stonehenge needs little introduction. We all know it. But have you ever experienced it on foot? And do you know how those huge heavy rocks got there? Or what the ancient site was used for?

The best way to approach Stonehenge is on foot across the landscape, the same way that the ancient Neolithic and Bronze Age people did over 4000 years ago.

Our licensed guided walking tours provides you with spectacular views of the Stonehenge area rarely seen by the millions of people who visit the monument each year. This really is a wonderful walk with some tantalising glimpses of the Stone Circle as you approach

This Stonehenge World Heritage Trail explores the awe-inspiring monuments and landscapes of Neolithic and Bronze Age Britain. Your expert guide will lead you through ancient landscapes, monumental earthworks, megalithic circles and avenues.

Your tour guide for this experience is a local historian and astronomer who has spent the last 15 years researching Stonehenge and its surrounding area. He has an in-depth understanding of the solar and lunar alignment theories as well as a passion for the archaeology and history of the World Heritage Site.

We'll rendezvous at the Stonehenge Visitor Centre for a brief orientation of the available facilities and to collect our tickets before taking a short shuttle bus ride down to the Fargo Wood drop off point where we'll being our exploration.

Tucked away on the edge of this wood is the magnificent Monarch of the Plain barrow - almost 60m across and 3m high - which we'll pass as we head out to the western end of the enigmatic Greater Cursus, a 5,500 year old monument whose purpose is the subject of lively debate.

Back through Fargo Wood we'll pass other half-hidden Bronze Age barrows and the strange Fargo "Hengiform" before pausing to take in the magnificent view across the landscape towards Stonehenge.

Walking parallel to the Cursus we'll cross the route of the ancient trackway from Netheravon to Lake and arrive at the bottom of the valley where the ceremonial Avenue from the river Avon begins its final climb up the slope towards Stonehenge.

Following in the footsteps of the ancestors we'll make our approach to the monument along the line of the Avenue in the direction of the setting Sun at Winter Solstice as Stonehenge rises into view above the horizon.

At the monument entrance gate we'll pass close by the evidence that this landscape has been special for at least 10,000 years - the site of the monumental Mesolithic posts that were erected by hunter gatherers when Britain was not yet an island.

Then up to Stonehenge itself with its enormous Sarsen boulders and less obvious Bluestones - the latter having been brought here from South West Wales. We'll talk about the development of the monument from the earliest earthworks of the bank and ditch and the Aubrey Holes through the stone building phase to its eventual abandonment and subsequent reawakening as a place of pilgrimage in our modern era. The astronomy, archaeology and mythology of the site have all generated their own theories, which we'll investigate.

Is it really a Druid temple?
Are there mysterious energy paths that converge at the site?
Is it an eclipse predictor?
Or a place of healing?

We'll ride the shuttle bus back to the Visitor Centre to spend some time in the Exhibition and see the extensive collection of finds from more than 100 years of archaeological digs, including the amazing gold grave goods from one of the barrows.

Here we can stand in the 360° theatre and watch the solstice sunrises and sunsets as if we were inside the stone circle all those thousands of years ago.

We'll take a look inside the reconstructed Neolithic houses that are based on the discoveries at Durrington Walls and see just how comfortable and sophisticated life was for the people who built Stonehenge.

There'll be time for souvenir shopping and a well-earned bite to eat in the cafe at the end of the tour before we say farewell.

This tour will take approximately 4 hours and the total walking distance is about 3 miles across fields and along paths. Please wear suitable clothing and sensible footwear and remember that the weather on Salisbury Plain is unpredictable.

This exclusive walking tour can also be combined with our Stonehenge private access 'inner circle' tours.

Stonehenge special access tours can also be arranged and combined with our walking tours for private groups. Transport can be arranged for departures from London, Bath and nearby Salisbury

Exclusive Group Walks! Book your Stonehenge Guided walk for just your group, drop us an email.

It really is more than a 'pile of rocks' in a fieild! Our guide mest us at the visitor centre and walked us across the landscape giving is an inreal view of the monument. We had no idea how many neolithic sites surround the stones and the guide brought the history, astronomy, myths and legends alive. I hight recommend booking a guide if you are visiting Stonehenge for the 1st time. P.S wear some boots and take a coat if you want to makwe the most of the walk. 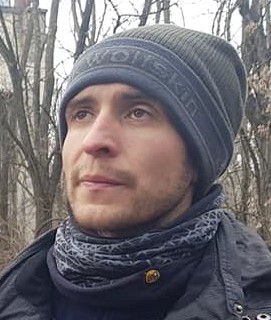