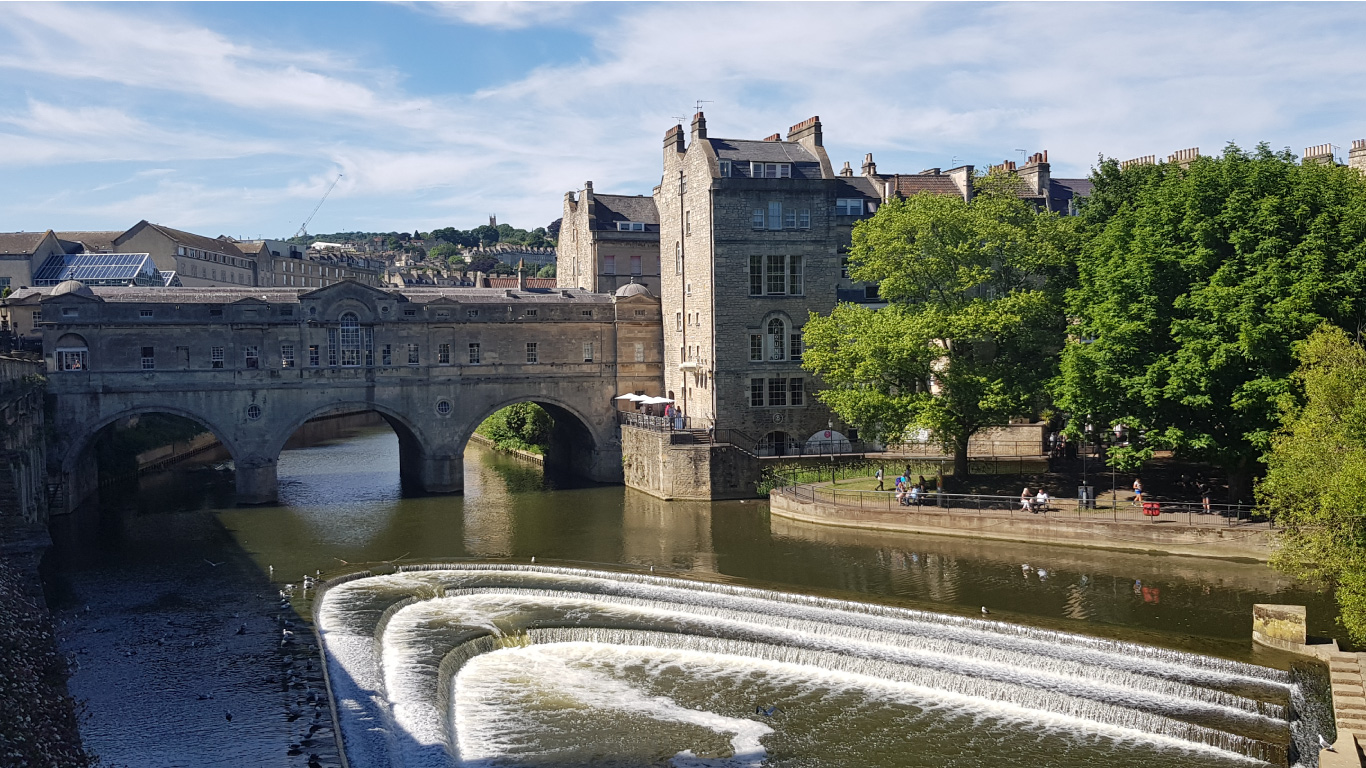 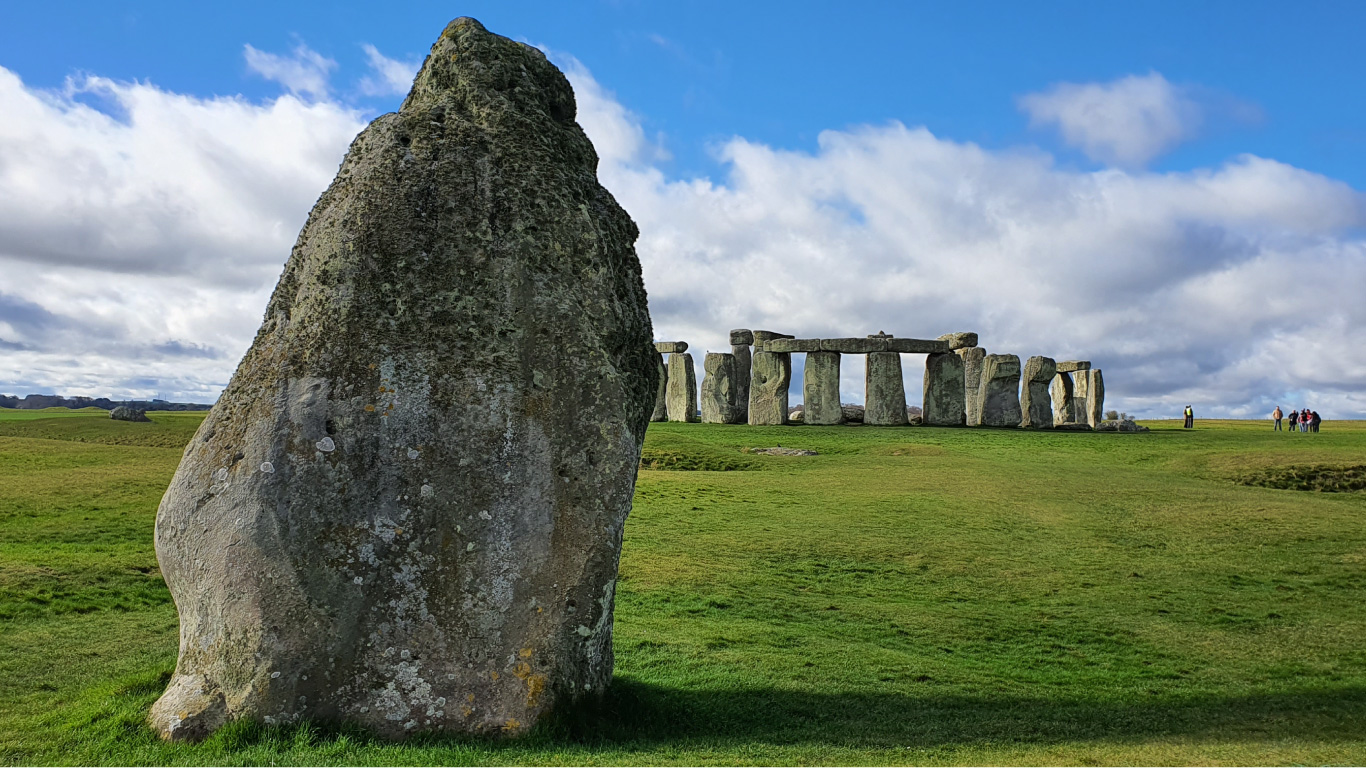 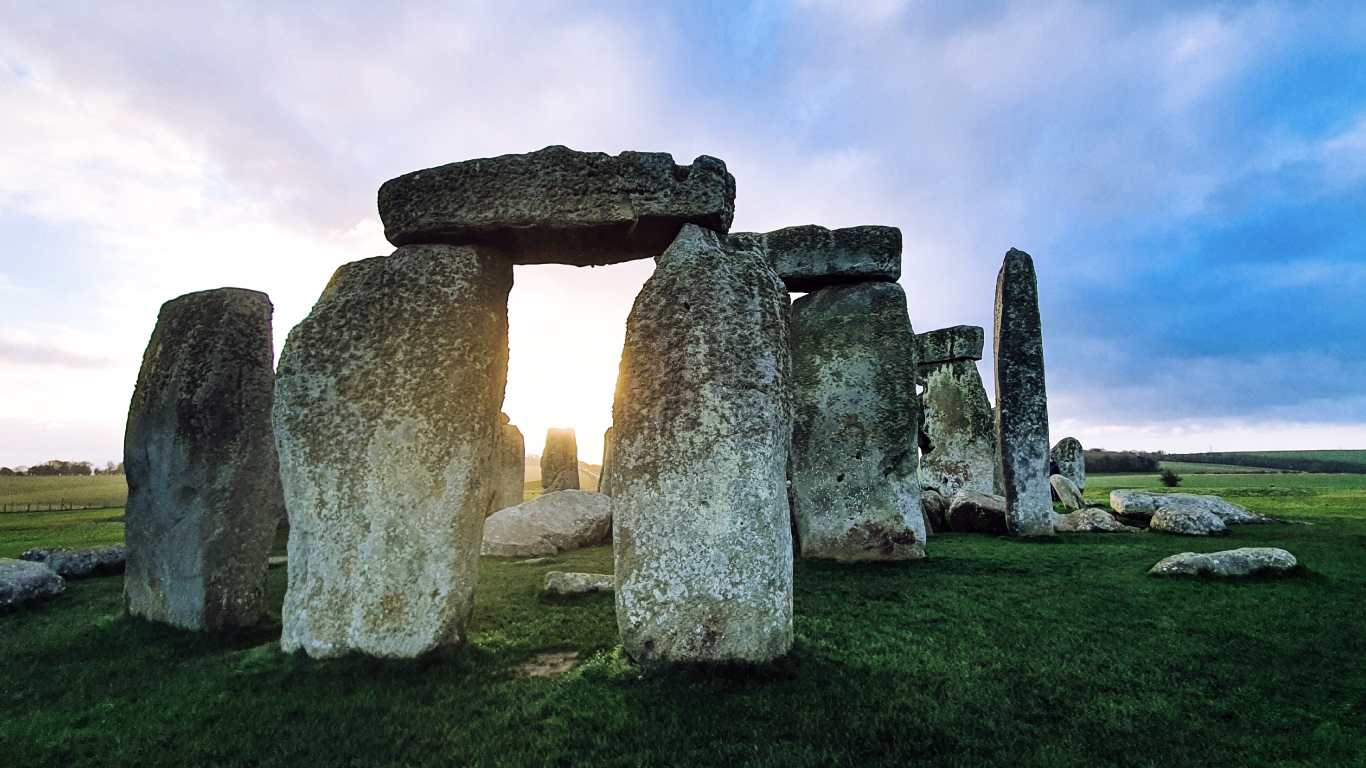 This feature-packed archaeological tour takes in the iconic stone circles of Stonehenge and Avebury and a delightful break in the beautiful cathedral city of Bath. We also have a Stonehenge, Avebury and Salisbury Cathedral option.

The morning starts with a visit to Durrington Walls and Woodhenge, home to the 'Stonehenge Builder's' village and the most convincing evidence for human sacrifice. We then travel a short distance to Stonehenge. We enjoy a leisurely paced walk through the landscape immediately surrounding Stonehenge, visiting the Stonehenge Cursus, Bronze Age burial mounds and walk along the Stonehenge Avenue. We complete our morning at Stonehenge with a guided walk around the stone circle, our archaeologists bringing to life this enigmatic, ancient and mysterious monument.

At mid-day we arrive at the beautiful Georgian city of Bath. Here we allow our guests aprox 2 hours to enjoy the centre of this city, famous for Jane Austen, Bath Abbey and the Roman Baths. We also use this opportunity for our guests to have lunch.

We conclude our visit to Bath with a coach tour of the most impressive examples of architecture Bath has to offer, visiting the Assembly Rooms, Royal Circus and Royal Crescent.

The Afternoon is spent at the Avebury World Heritage Landscape. We visit Silbury Hill, the largest man-made hill in prehistoric Europe. We enter the 5500 year old burial chamber of West Kennet Long Barrow, entering a sacred space originally reserved only for ritual specialists and the dead.

We finish by visiting the largest stone circle in Europe at Avebury, with its beautiful medieval village situated inside. As John Aubrey in the 1600's notes [Avebury]..."does as much exceed in greatness the so renowned Stonehenge as a Cathedral doeth a parish church."

Silbury Hill
The largest man-made mound in ancient Europe, Silbury Hill was constructed c2800 BC. Even after centuries of research, archaeologists have still not discovered the original purpose of the Hill - ideas include it use as a territorial marker, burial mound and as a cenotaph.

Avebury Henge, Stone Circle and West Kennet Avenue
The largest stone circle in Europe, Avebury formed the centre of one of the most impressive Neolithic ceremonial landscapes in Britain. The great circles, 200 standing stones arranged in an outer and 2 inner circles, surrounded by a massive bank and ditch, were the focal point of the area. They were connected by the West Kennet Avenue of standing stones to other locales in the region, including the Sanctuary on Overton Hill - the site of a postulated temple. Hundreds of great sarsen stones from the downland around, often weighing over 20 tonnes, were used in the construction of the site, some 2500-2200 BC

Durrington Walls
The site of a large Neolithic settlement and later henge enclosure. It is 2 miles north-east of Stonehenge. Recent excavation at Durrington Walls, support an estimate of a community of several thousand, thought to be the largest one of its age in north-west Europe. At 500m in diameter, the henge is the largest in Britain and recent evidence suggests that it was a complementary monument to Stonehenge

Woodhenge
Neolithic monument, dating from about 2300 BC, six concentric rings, once possibly supported a ring-shaped building.

Stonehenge Cursus
(sometimes known as the Greater Cursus) is a large Neolithic cursus monument next to Stonehenge. It is roughly 3km long and between 100 and 150m wide. Excavations by the Stonehenge Riverside Project in 2007 dated the construction of the earthwork to between 3630 and 3375 BC. This makes the monument several hundred years older than the earliest phase of Stonehenge in 3000 BC.

Bronze Age round barrows
The Stonehenge UNESCO world heritage site is said to contain the most concentrated collection of prehistoric sites and monuments in the world. One monument type missed by the casual observer is that of the Bronze Age round barrow (burial mounds). As we walk through this landscape, you will come into contact with these intriguing ancient burial sites and through the expertise of our tour leaders, you will come face to face with the customs and people of Bronze Age society buried in close proximity to the unique stone circle of Stonehenge. Stonehenge Avenue - Walk along the Stonehenge Avenue and approach this unique stone circle as was the intended route experienced by the Stonehenge's contempories.

Admission to Stonehenge
The great and ancient stone circle of Stonehenge is an exceptional survival from a prehistoric culture now lost to us. The monument evolved between 3000 BC - 1600 BC and is aligned with the rising and setting of the sun at the solstices.

George -Thank you so much for such a lovely experience. Nick was an expert travel guide – my mom and daughter loved the excursion. My mom was particularly impressed with Nick’s knowledge and first-hand work at Stonehenge. We couldn’t have had a better time and will be recommending your guided tours to all of our friends! Many thanks to you for the highlight of our trip! Best, Emily 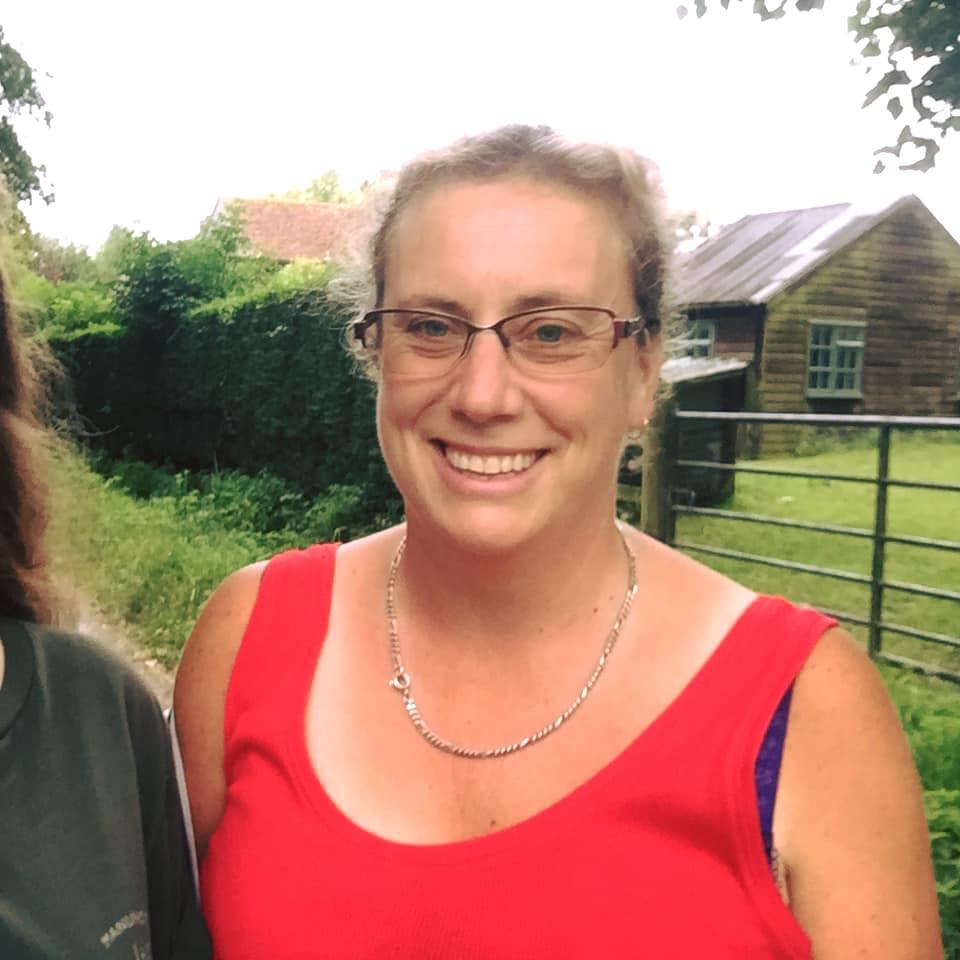