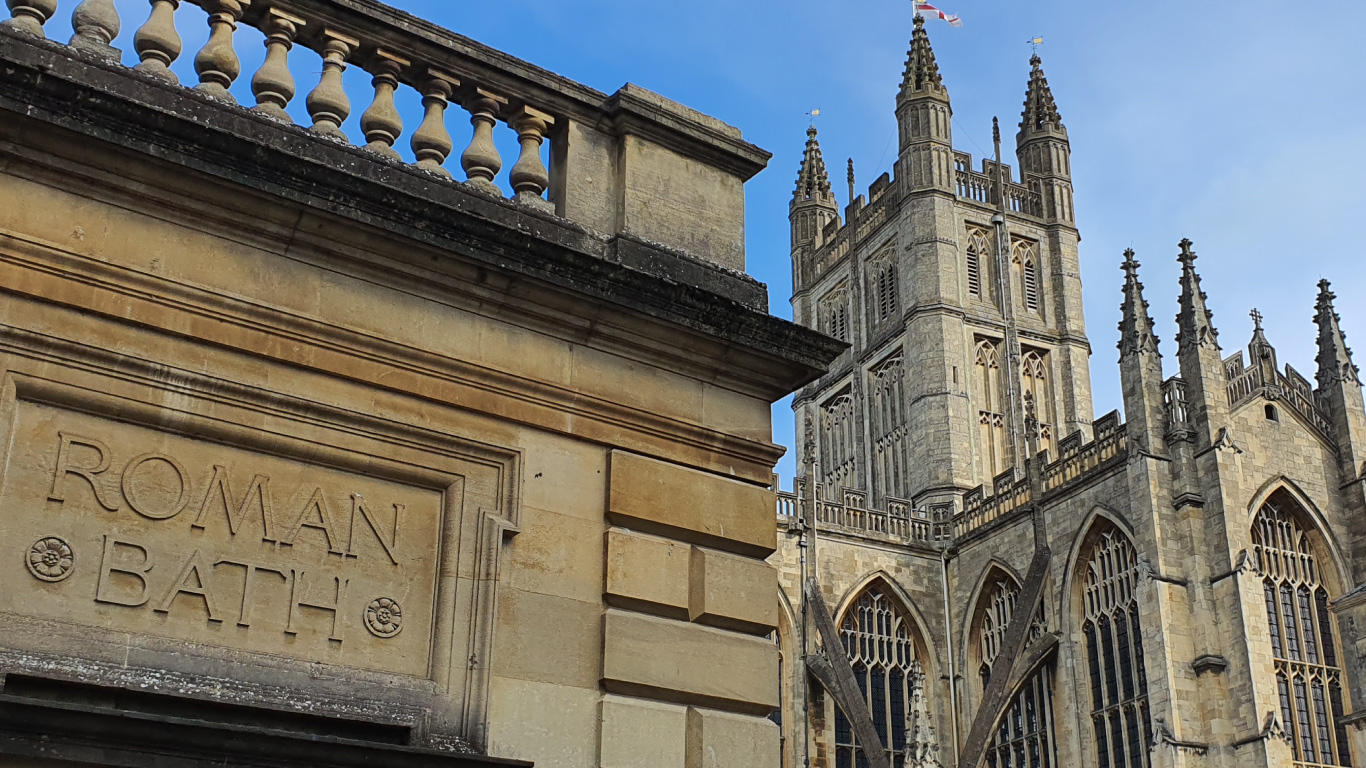 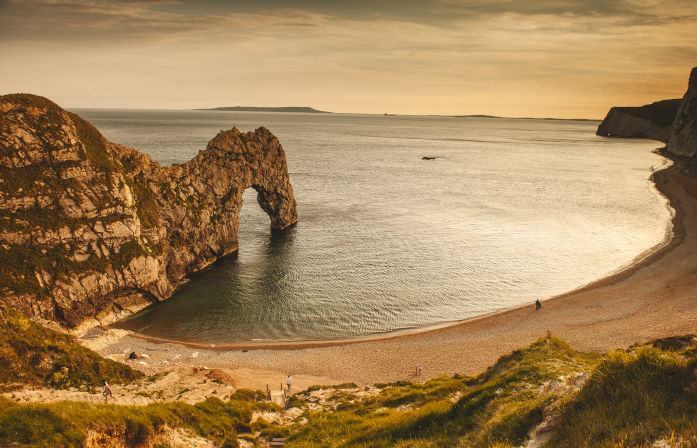 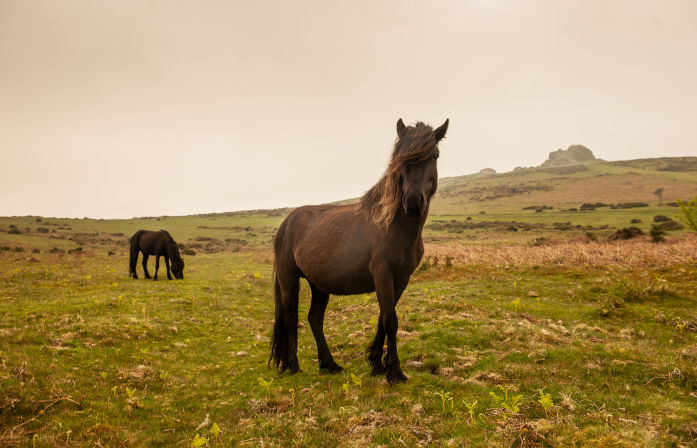 You could say that the south west is the most beautiful area of England.

Its climate is milder, it brims with stunning scenery and legendary folklore, and the culinary delights of cream teas, pasties, cider, and cheddar cheese are simply scrumptious.

But we can’t tell you west is best; because you have to find out for yourself.

So, join this tour and see the ancient past come to life, explore Stonehenge, wander isolated moors, relax on stunning beaches, and discover one of the most memorable parts of England.

You travel through the ancient kingdom of Wessex to Stonehenge. These stunning stone circles give you a glimpse into the spirituality of the past, and offer an experience you’re sure to remember.

After admiring the spiritual majesty of this Neolithic site, you continue to the incredible geological formations of the Jurassic Coast, where the cliffs are full of fossils from the age of dinosaurs.

We travel along the coast to the Durdle Door, a beautiful natural limestone arch that juts into the ocean. Take your time exploring the coast before heading to the historic city of Exeter. Once the most westerly fortified settlement in Roman Britain, this town boasts ancient city walls, a Norman castle, gothic cathedral, Tudor heritage, a quayside, and a vibrant commercial and restaurant area.

You stay in Exeter for the next two nights.

No reviews for this tour yet.