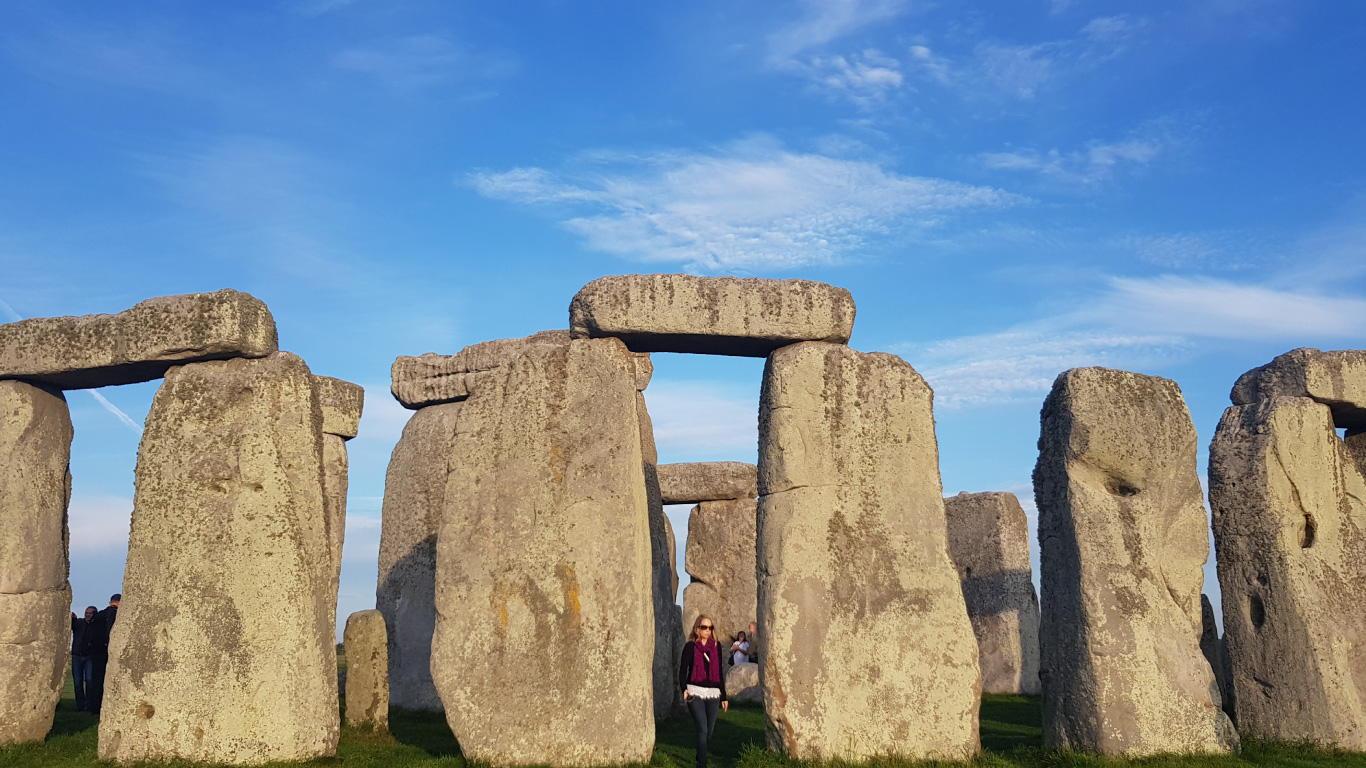 If you're only going to be in London for a short time you can still visit Stonehenge in the scenic Wiltshire countryside and immerse yourself in London's culture and history with a private guided full-day tour.

London is filled with centuries of history and culture, as well as the legacy of remarkable individuals. Discover some of its most emblematic sights during a private half day tour with an expert guide who’ll tell you about how the city developed and the key figures who made the city what it is today from Henry VIII to Nelson and Elizabeth II

After your London highlight tour we head for the most famous prehistoric monument in the world.

Stonehenge, a world heritage site, stands alone in the vast empty tract of Salisbury plain. Its origins date back nearly 5,000 years and it has been home to pagan religion and spiritual worship, not to be mention public debate ever since. What was this vast collection of stones intended for? Was it an observatory of the moon, a temple to the sun, or an elaborate cemetery? Who were the people who carried and carved these 40 ton rocks? Come and unlock the secrets for yourself and marvel at this remarkable and mysterious feat of ancient engineering and design.
‍

*See London's landmarks on an all-encompassing tour.
*Panoramic chauffeur-guided visit of London with photo stops
*Personalize your route to hit the city highlights of most interest to you.
*Complimentary pick up and drop off anywhere in central London.
*Visit the Stonehenge Exhibition and Museum.
*Guided Walking Tour of the Stone Circle

From £395
Price per family not per person
ENQUIRE now!

Just wanted to drop a little message telling you and your company thank you for such an amazing experience. My parents, husband, and I thoroughly enjoyed our tour yesterday. Your guy was an absolutely fantastic guide and extremely knowledgeable. He took us through Castle Combe, on to Bath, to an Inn in Lacock for dinner andthen to Stonehenge. He was so excited about England winning their football game that he even took us up to see Woodhenge. We couldn't be more pleased with our experience, it was so wonderful. Thank you again, 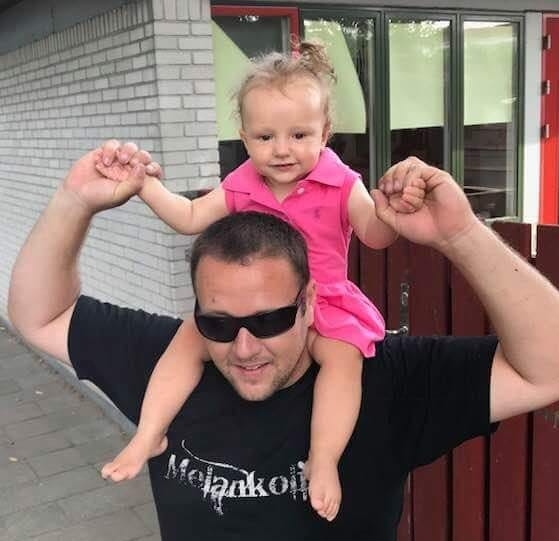 Tiffany and family
Oregon, US of A
See more...