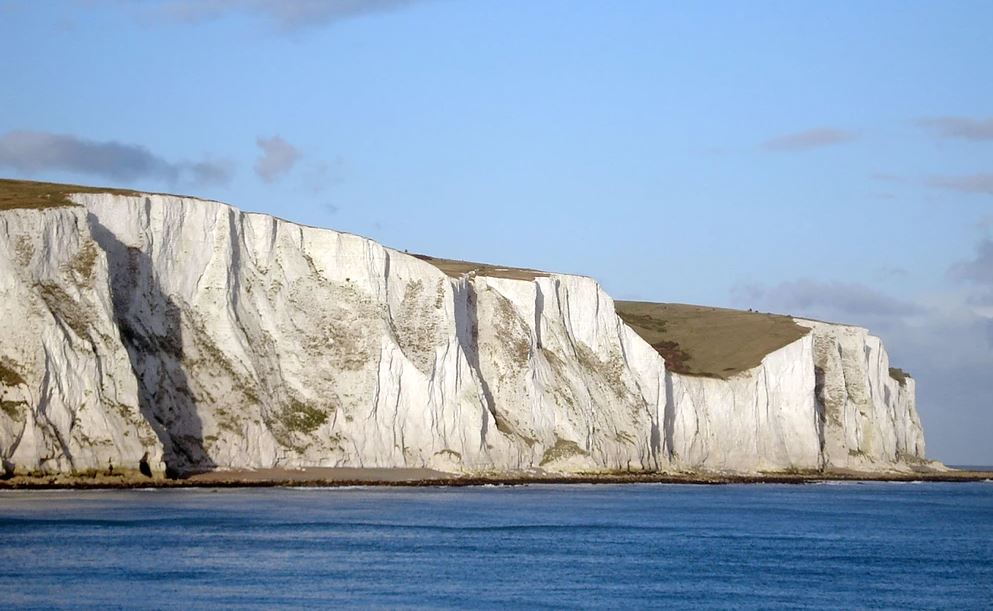 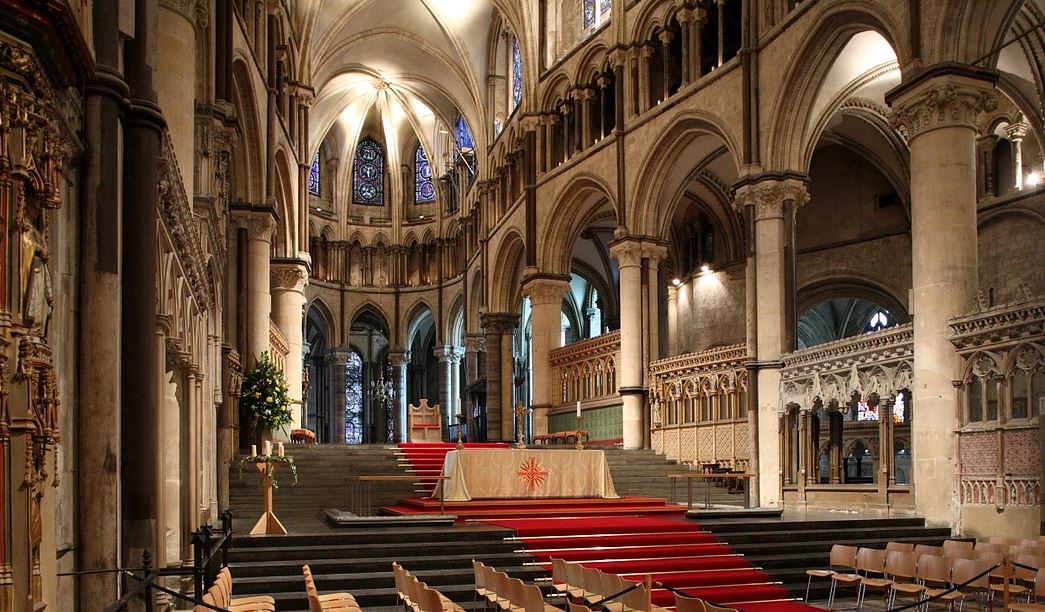 Journey into the heart of the English countryside as we visit the county of Kent, also known as the ‘Garden of England’ due to its lush rolling green hills, beautiful scenery and historic buildings. Visit the stunning Leeds Castle, the historic UNESCO World Heritage Site at Canterbury Cathedral* and see the spectacular White Cliffs of Dover.

Surrounded by 500 acres of parkland and a glossy lake, Leeds Castle is described as the loveliest castle in the world and was an idyllic haven for the royals – Henry VIII once lived here with Catherine of Aragon. During this private visit, our tour guide will show you how the Tudors lived at the spectacular fortress, and you can even sample a glass of mead at the recently refurbished Gatehouse. It also has a host of year round special events and attractions making it ideal for couples and families.

Canterbury is knee-deep in medieval history and is dominated by its breathtaking cathedral. It’s the oldest in England and considered to be the centre of English Christianity. You’ll visit the towering structure and learn about Archbishop Thomas Becket’s murder in 1170. The cathedral has many visual treasures, from the colourful stained glass windows to the creepy crypt and is home to 21 bells in total - the oldest being Bell Harry.

The White Cliffs of Dover are a magnificent coastal site overlooking the English Channel and have stood loyally throughout invasions and two world wars. You can see reminders of this at the newly opened Fan Bay Deep Shelter a complex of Second World War tunnels hidden within the chalk. Perched on the cliffs is the historic Dover Castle, one of the largest castles in England displaying traces from the Saxon and Norman times to Napoleonic and the 20th century World Wars.

This tour can be customised with alternative visits to Hever Castle (700 years of history, award-winning gardens, once childhood home of Anne Boleyn), Chartwell House (the family home of Sir Winston Churchill) or Down House (former home of the English naturalist Charles Darwin). A visit to Deal Castle or Upnor Castle may also be of interest to you.

Your company (especially Nick) provided. If you read the trailing e-mail you can read where you promised 'a great tour', what an understatement. It is not very often in today's business worldwhere a promise is made and then delivered beyond customer expectations, 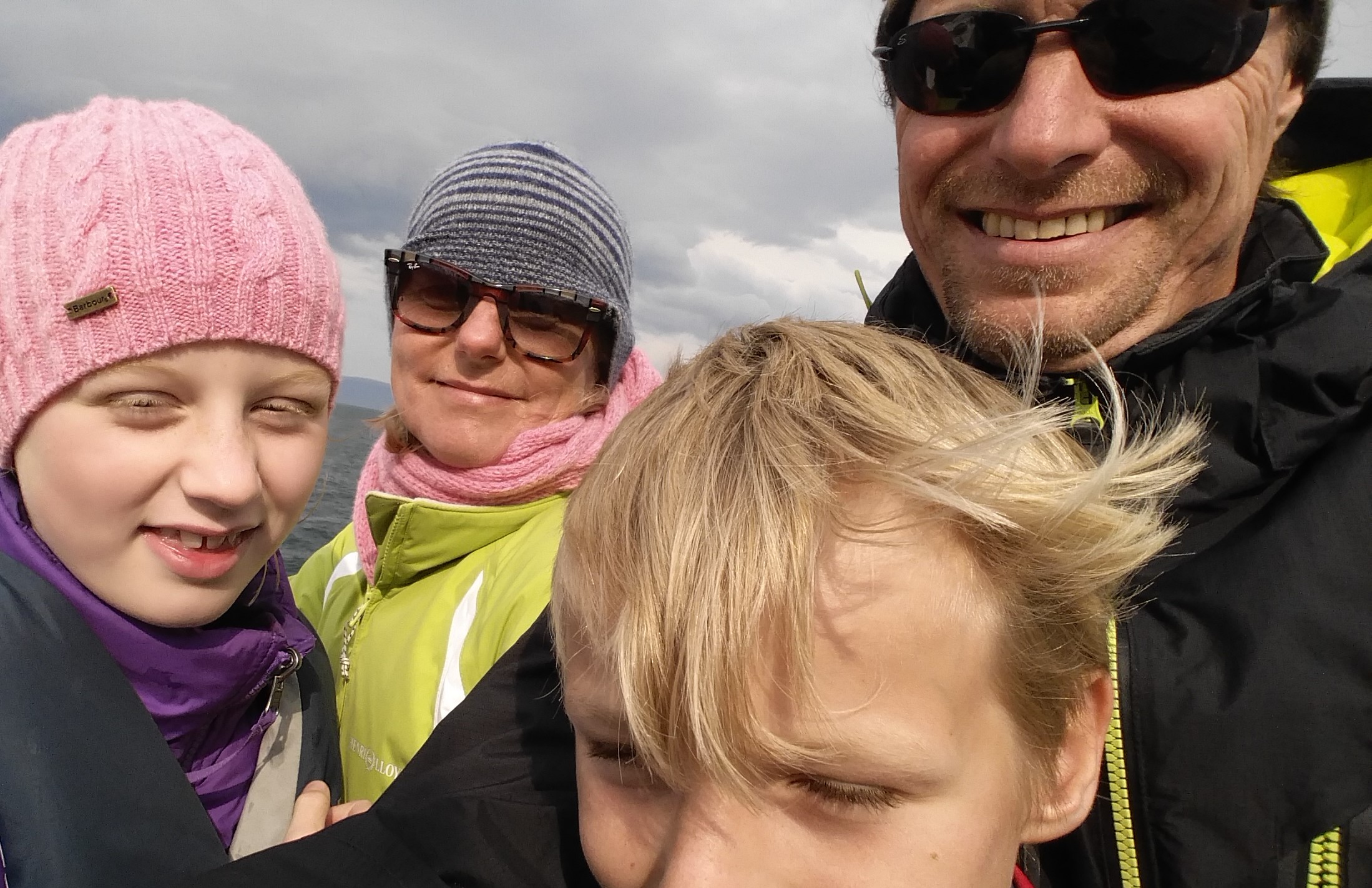 Hello Stonehenge team, I’ve finally had a moment to follow up with you, and I wanted to informyou we had an absolute fantastic time on Monday! We could not have had a better tour guide. Keife was incredible. He was genuinely considerate and extremely knowledgeable. He has poured 17 years of passion into his research that excels Keife in his guided tours. He not only took us on a tour, but he educated us ontruly understanding the history behind it all and connecting it with everythingwe saw. That is something that my family will carry with us always.I want to thank you for setting everything up and helping us achieve oneof the best trips we’ve ever had.I’ll be recommending anyone interested in doing a tour your way, alongwith recommending Keife as their tour guide. Also, we do plan to positively rate everything on TripAdvisor 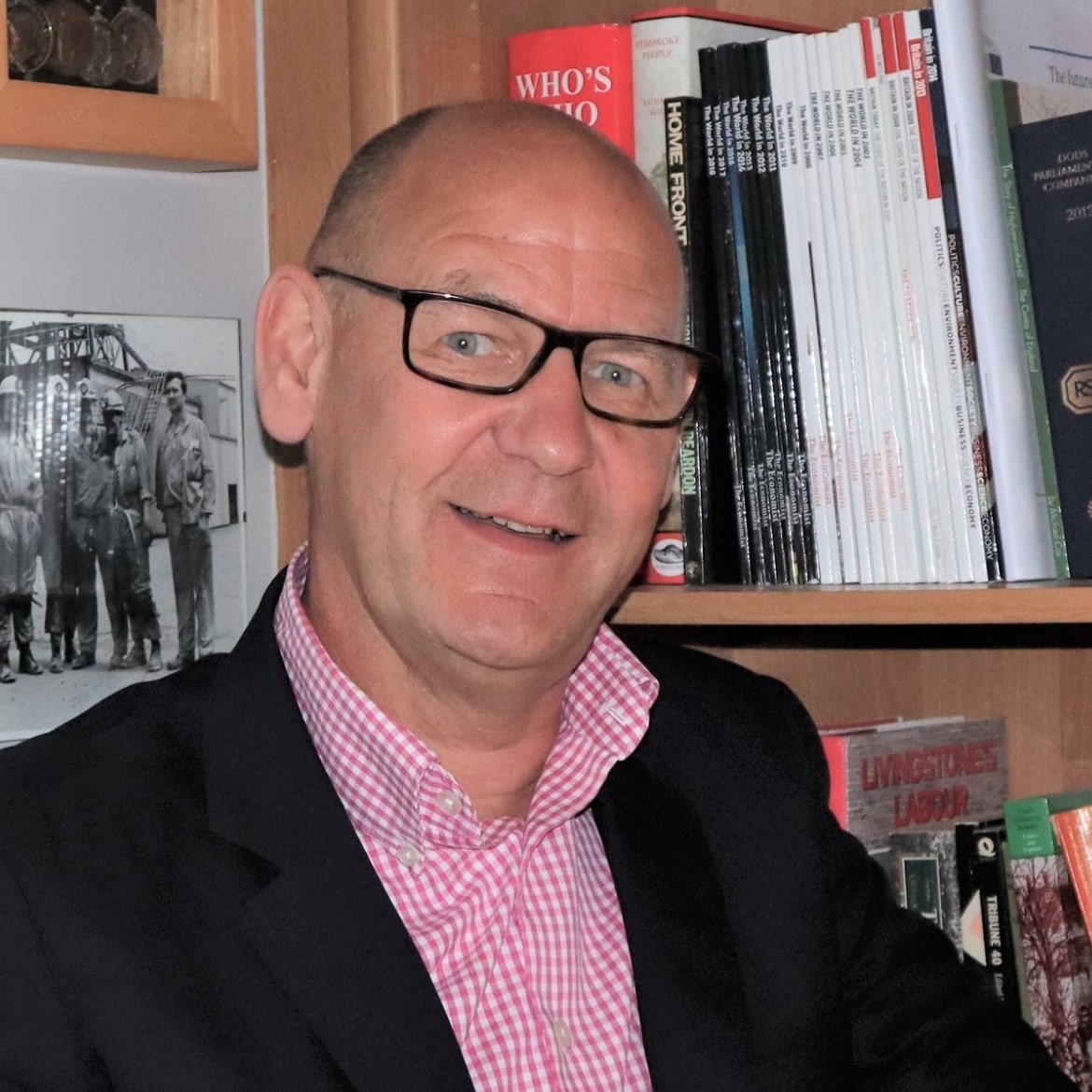