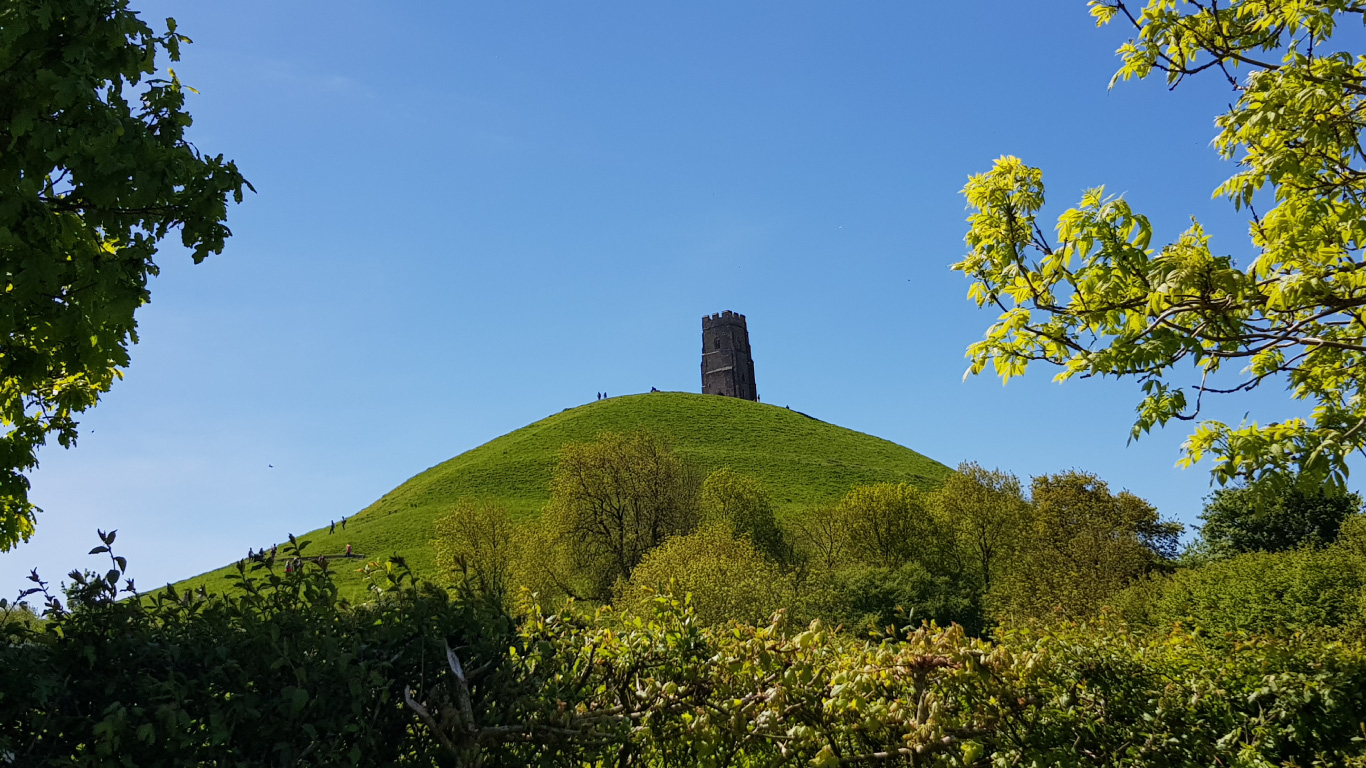 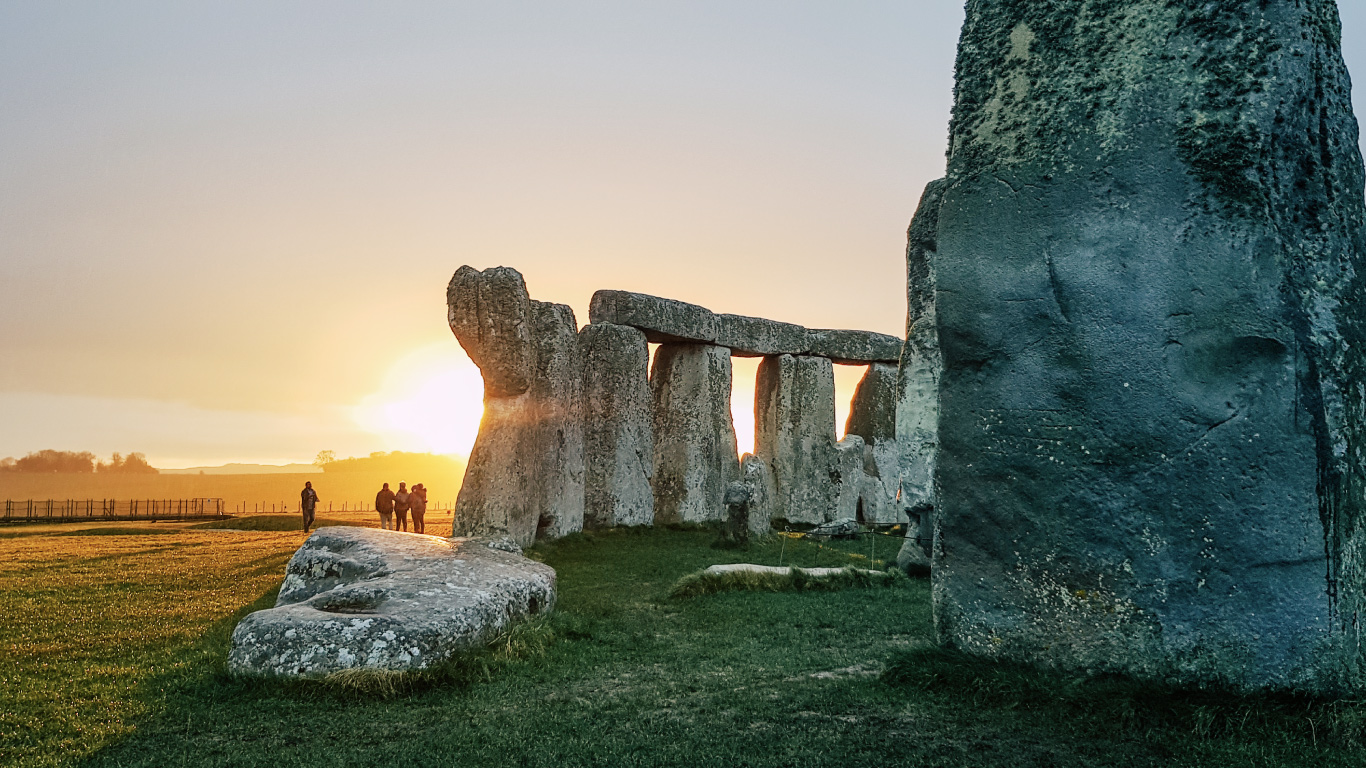 Travel to the ancient Kingdom of Wessex to visit ancient Stonehenge, the mystical Island of Avalon and the legends of King Arthur, visit the stone circles at Avebury (until January), visit King Arthur's Round Table at Winchester Castle (from February)

"Capture the Spirit of our Celtic Culture"

We leave London behind and head west to the rolling chalk hills of the ancient Kingdom of Wessex, (starting from February 2017) we will be beginning the tour by travelling down to it's former capital, Winchester, set amongst the water meadows of the River Itchen. We arrive at the Great Hall, one of the remaining structures left of Winchester Castle. The hall was built between 1222 and 1235 and on display is what many people believed to be King Arthur's original Round Table. In medieval times, the writer and author of le Morte D'Arthur, Sir Thomas Mallory swore by it's authenticity and identified Winchester as being the site of King Arthur's Camelot. The round table may indeed be much later of origin, but it's purpose and manufacture is still a mystery. Come with us as we expore the Great Hall and castle remains and browse around the gift shop which specialises in Arthurian gifts and souvenirs.

We then travel via beautiful villages of thatched cottages over to windswept Salisbury Plain where the great, mysterious Neolithic circle of Stonehenge stands high on the horizon. Our guided tour here will give you a chance to learn more about this monument, of its builders and those that worshipped there. There are many unanswered questions and many more theories and ideas that are open to debate, your guide will explain what is known and what may never be known and then leave you to explore and ponder its awe inspiring presence. The complex also boasts a heritage museum, gift shop and a cafe for lunch.

Onwards to the Isle of Avalon, through backroads of villages built of flint and thatch, from chalk downland into the rolling limestone hills of the Mendips to Glastonbury Tor. Stopping for a photo opportunity where legend tells us Arthur was brought after being mortally wounded in battle.

In the ruins of the once great Glastonbury Abbey we find the grave site of Arthur and learn of older legends like that of Joseph of Aramathea, the Holy Grail and the Crown of Thorns. After exploring the unique shops in the town we head over to the Chalice Well Gardens, drink from the spring and learn of the fate of the holy chalice from the Last Supper.

Until the end of January 2017 we will be making a visit to the giant stone circle complex at Avebury. A collection of standing stones much larger than that of Stonehenge. Our guide will also reveal many other Neolithic sites in the area such as enigmatic Silbury Hill  (Europe's tallest prehistoric structure), the Devil's chair and the Barber-Surgeon stone.

On the return to London your driver will drop you at Victoria Train Station in the city centre. This is one of the largest transport stations in London, with excellent connections to all parts of London and beyond,

We also drive through the Warminster Triangle, a mysterious zone renowned for crop circles and UFO sightings. Hear about the many theories explaining these strange phenomena and take a closer look at any crop circle formations en route (seasonal).

No reviews for this tour yet.