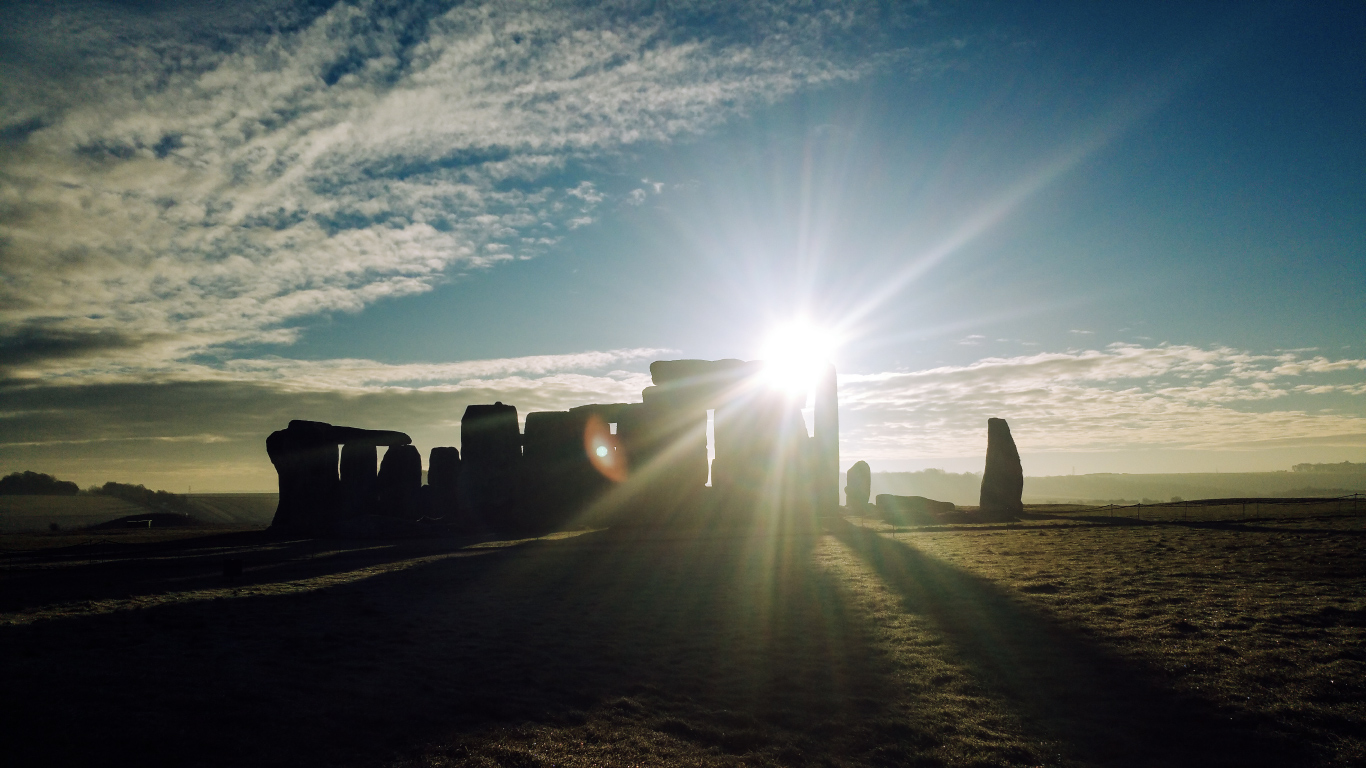 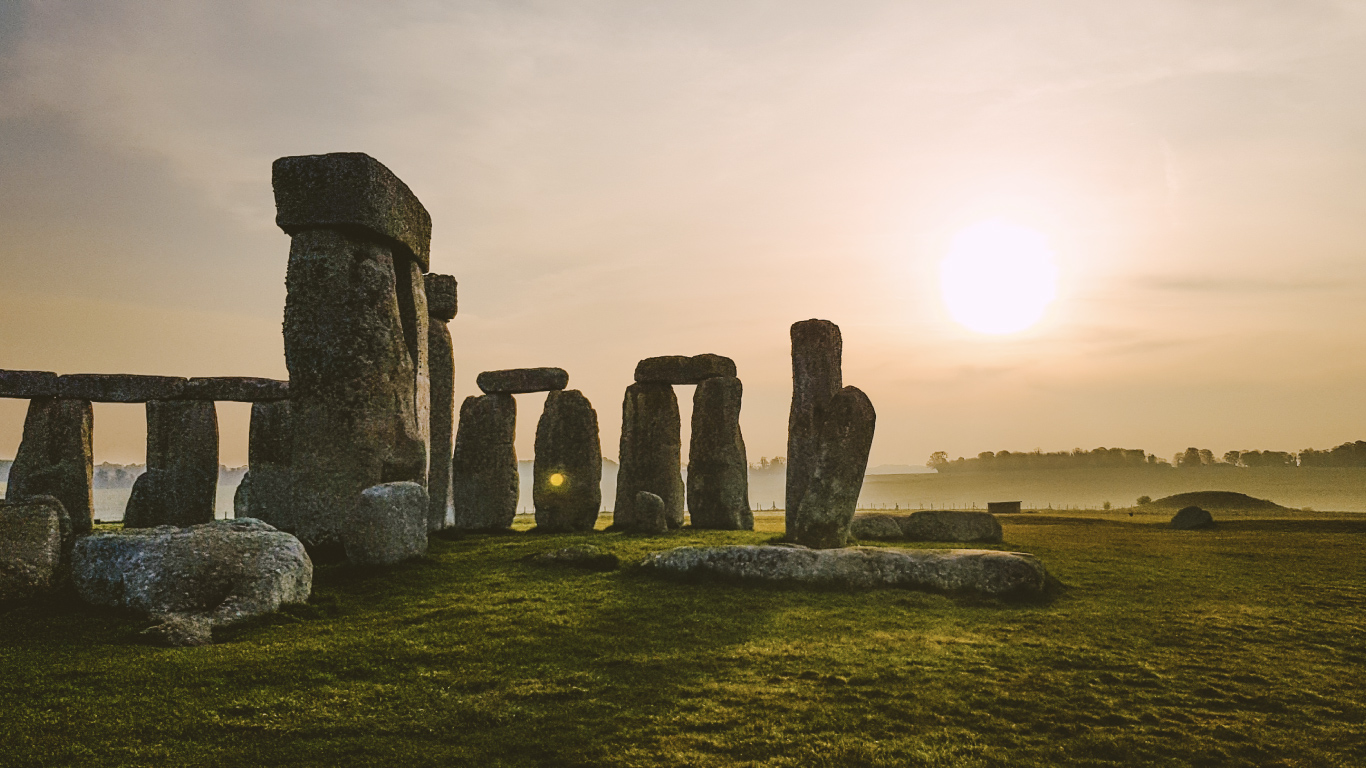 Winner of best mini-series at the 2012 Golden Globes, Downton Abbey is the most successful British period drama since Brideshead Revisited, with ratings exceeding 10 million viewers

Longstanding friend of the Carnarvon family, Julian Fellowes had Highclere Castle in mind as he wrote Downton Abbey, and you can visit the stately home in style on the Real Downton Abbey Tour

Highclere Castle is one of England's most beautiful Victorian Castles set amidst 1,000 acres of spectacular parkland

The Carnarvon family has lived at Highclere since 1679, and the current Castle stands on the site of an earlier house, which in turn was built on the foundations of the medieval palace owned by the Bishops of Winchester for some 800 years

Visitors follow a route through the Castle though rooms with guides in each State room happy to share anecdotes and information. Visitors can then go up the Red Stairs to view some of the Bedrooms and the Gallery before walking down the Oak staircase to the Saloon in the heart of the Castle.

As well as the castle, the extensive grounds are rewarding to explore

Afterwards we drive south passed Old Sarum Castle and visit the beautiful medieval city of Salisbury and explore the magnificent Cathedral crowned with the tallest spire in Britain and built by medieval craftsmen over 750 years ago. See one of the few surviving original texts of the Magna Carta and wander around the picturesque streets of this ancient market town.

The most famous prehistoric monument in the world, and now a world heritage site, Stonehenge stands alone in the vast empty tract of Salisbury plain. Its origins date back nearly 5,000 years and it has been home to pagan religion and spiritual worship, not to be mention public debate ever since. What was this vast collection of stones intended for? Was it observatory of the moon, a temple to the sun, or an elaborate cemetery? Who were the people who carried and carved these 40 ton rocks? Come and unlock the secrets for yourself and marvel at this remarkable and mysterious feat of ancient engineering and design.

Our 'Downton Abbey Tour' is a best seller and must be booked well in advance!

PRIVATE TOURS are also available on other dates (Apr, May, Jul, Aug and Sep 2022). In addition tours are available to Downton Country locations on other dates. Private group tours do NOT have to include Stonehenge
(£179 per person - minimum 4)
Discounts for larger groups

Thank you so much for our amazing tour! Our tour guide, Nicholas, had an incredible depth of knowledge and he was very warm and hospitable! He included many extra sites in our day and the background information he was able to provide made the experiences meaningful. Thanks to Nicholas, the day we spenton our tour may well be the most memorable of our trip! We are quite satisfied and grateful that we chose this tour!! 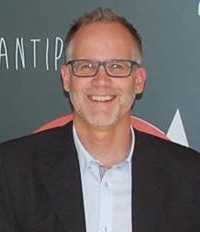 We just returned from our trip to London, and wanted to contact you andtell you that out of four tours, our best experience was with your tour guide,He was our first tour guide, Merlin and set a standard that the others just couldn't live up to. (We also toured with British Shrinkers and Evans Evans.). Melin was very organized, and was friendly and very knowledgeable. He was able to add so many interesting insights to the things that we saw. I am a highschool teacher in the U.S., and I was impressed by the fact that David answered all of our questions about everything, whether profound or rather stupid. We found ourselves comparing every other guide to him throughout the entire trip. We will defintely be recommending you to everyone we know, thanks to our good experience with Merlin. He really is an asset to your company. 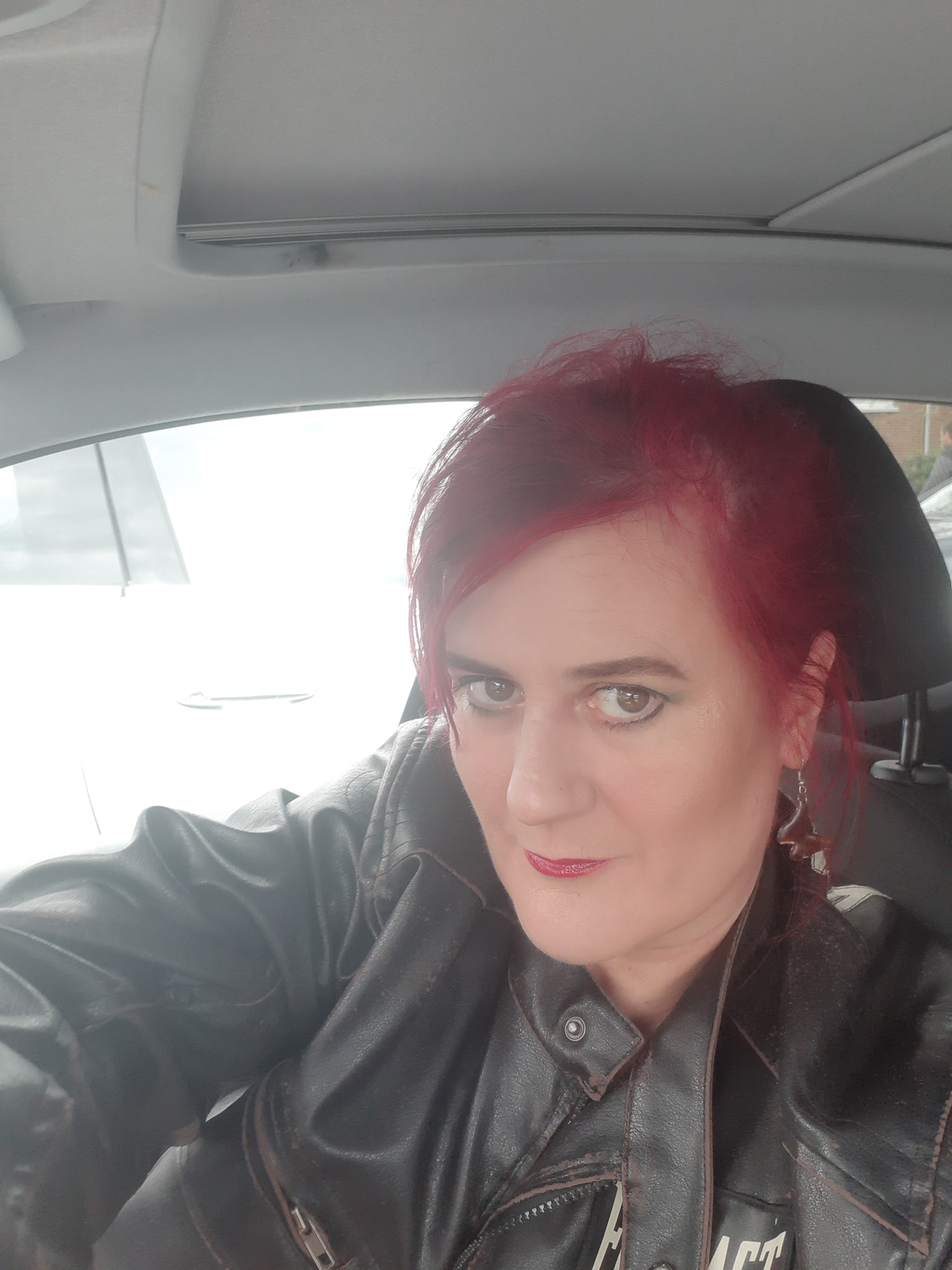