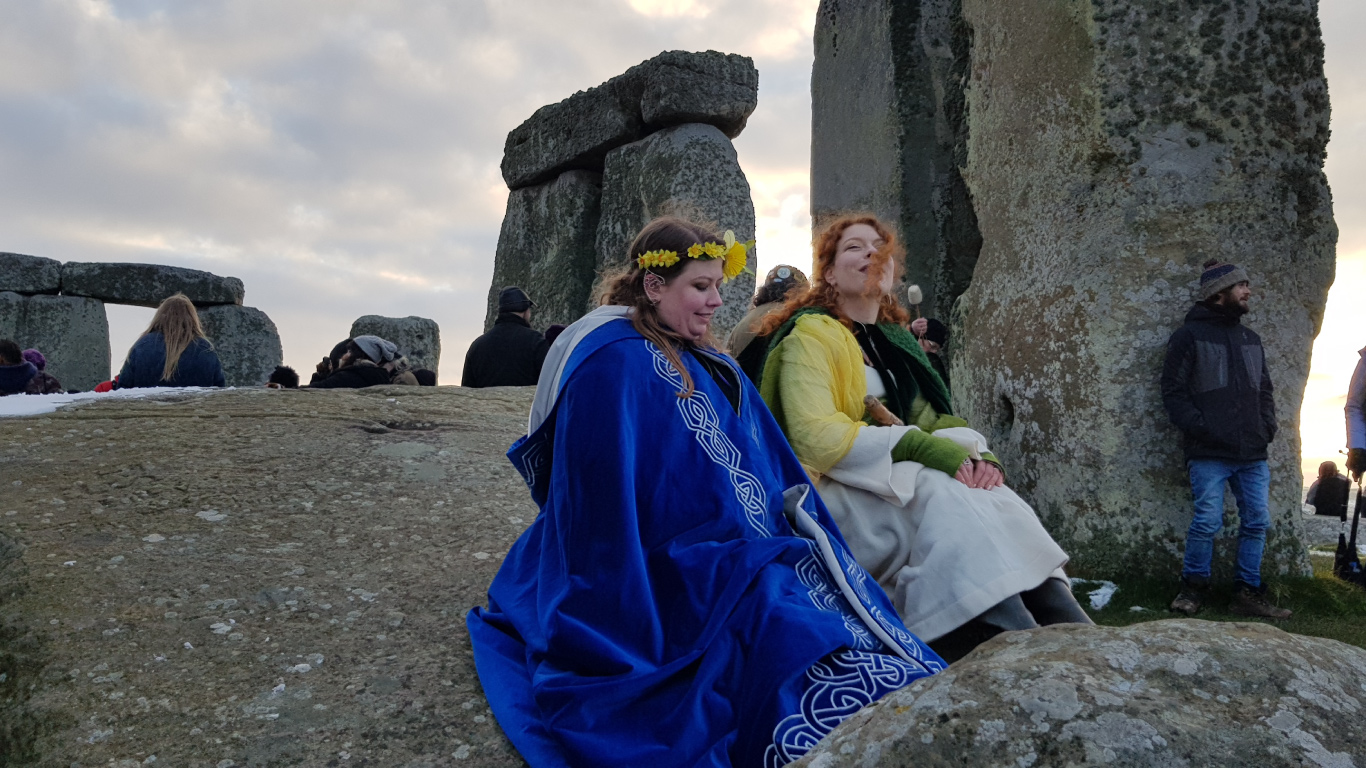 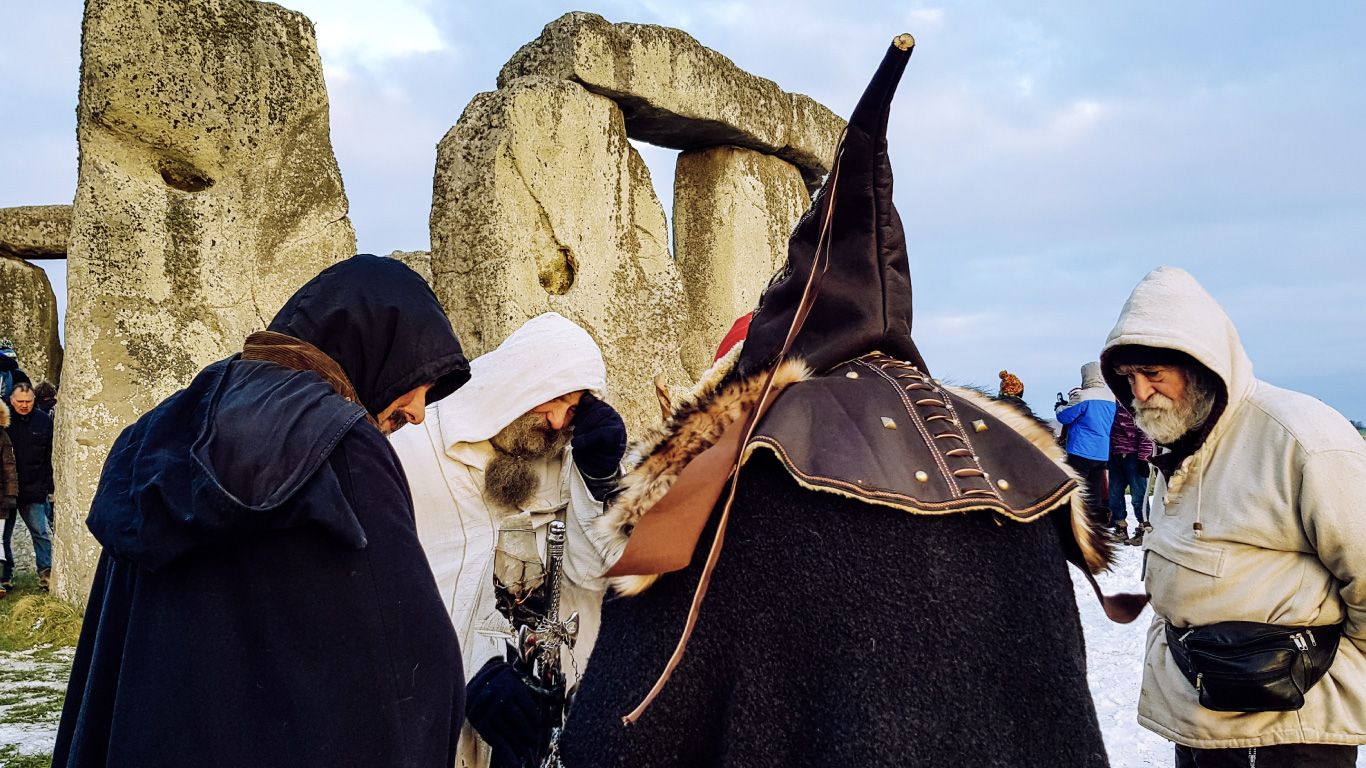 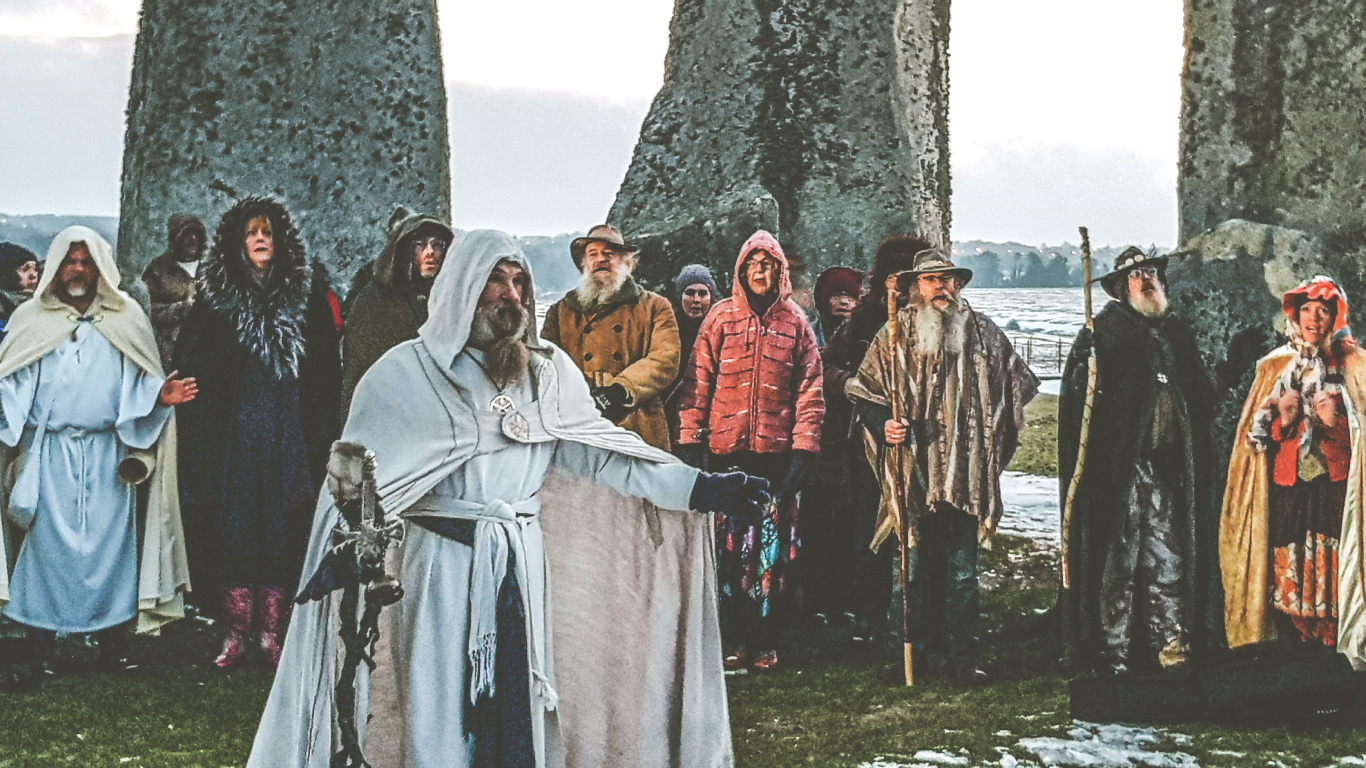 Each year in December visitors from around the world gather at Stonehenge early in the morning to mark the Winter solstice and to see the sunrise above the stones. This tour will then visit Salisbury medieval city/

Each year in December visitors from around the world gather at Stonehenge early in the morning to mark the Winter solstice and to see the sunrise above the stones. The sunrise on the 21st of December at 8.04am. We will be there for sunrise!

TOUR ITINERARY:
Depart central London / Bath at approx 4am* December 21st 2021 Coach Travel to Stonehenge with guide and spend 2 - 3 hours inside the circle and witness the sun rising, Druid Ceremony and festivities. A 1 - 2 hour vist to Salisbury and back to London / Bath at noon
* This time may vary depending on the access time granted by English Heritage

English Heritage has not confirmed the date for Open Access for Stonehenge on the Winter Solstice yet, but most likely this will be dawn on the 22nd of December which is the nearest sunrise to the winter solstice. Expect a short period of access, from approximately 7.00 to 9.00am. They work closely with agencies, and people from all sectors of the community, in order to create a peaceful occasion - ensuring an event that can be safely enjoyed by all and protects Stonehenge and its surrounding Monuments.


There may be a 20- 30 minute walk to the monumnet so bring a torch!
(Tour operated by Solstice Events UK) 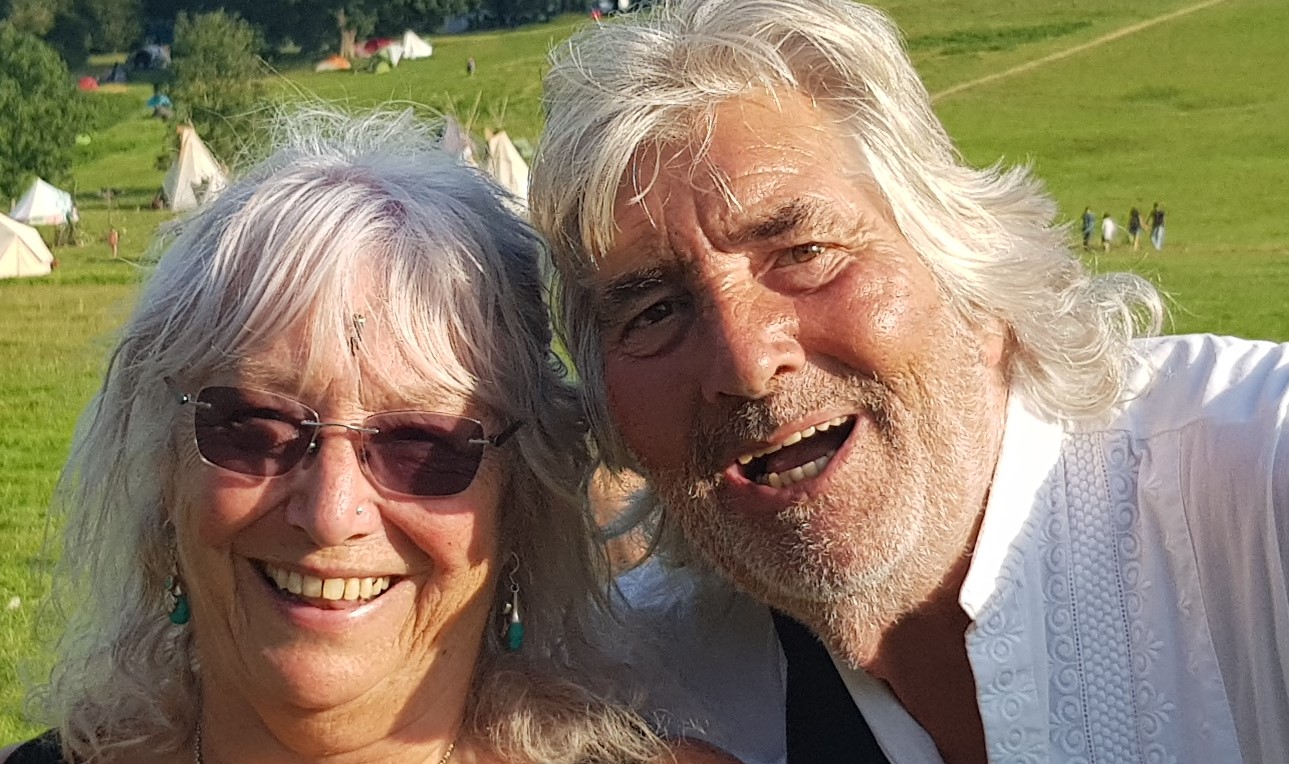 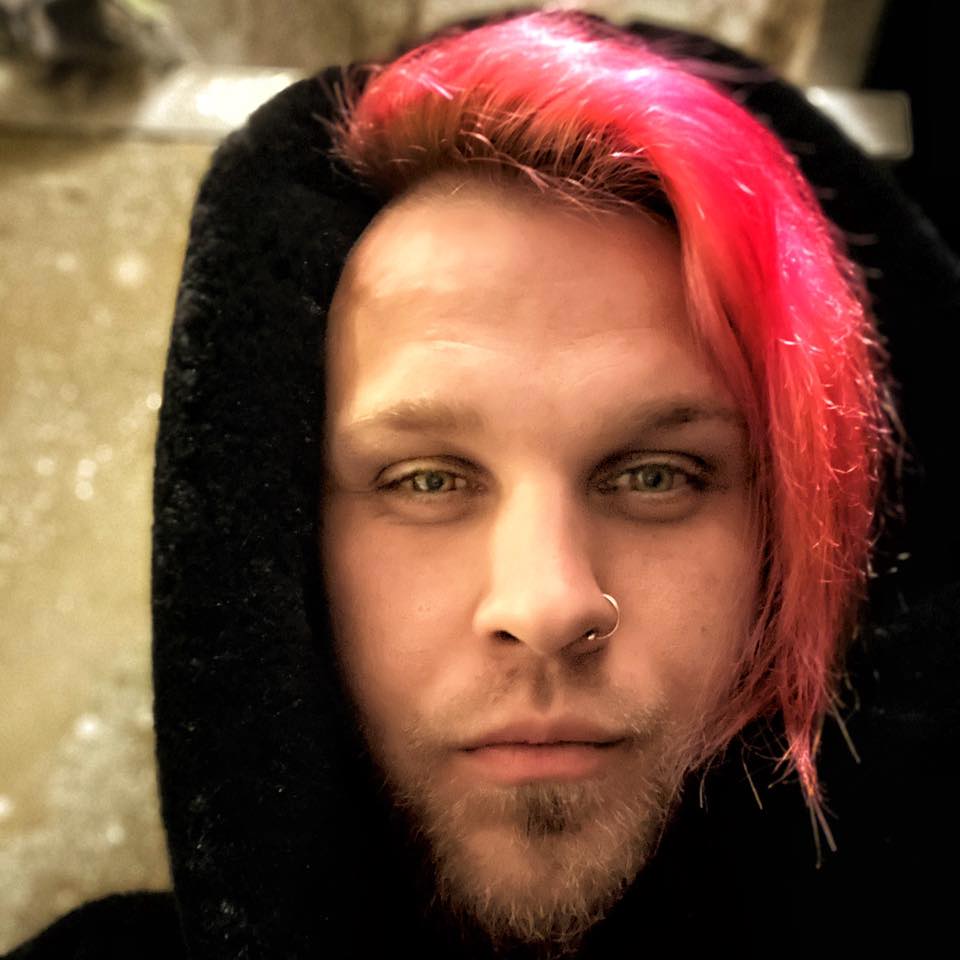